Gal Gadot's Wonder Woman 1984 gets postponed due to Coronavirus Pandemic! 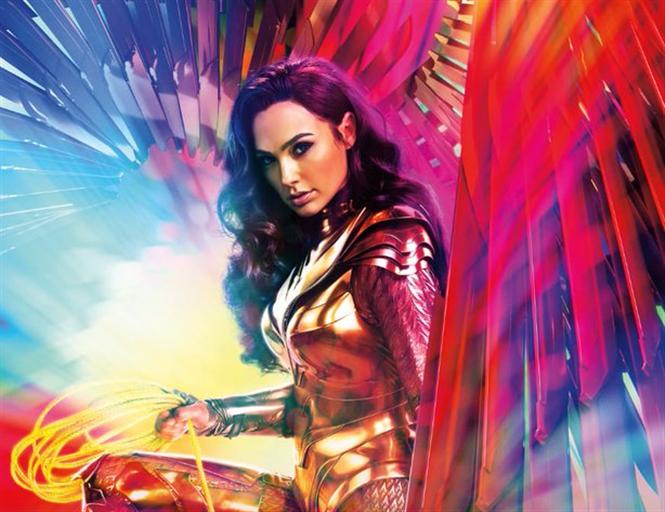 Global pandemic Coronavirus COVID-19 has successfully made yet another major Hollywood movie to push its release date as theaters across the globe face a prolonged shut-down this year. Wonder Woman 1984 (WW84), the sequel to Gal Gadot starrer Wonder Woman will now be releasing on August 14, 2020 instead of its scheduled plan of June 5, 2020. 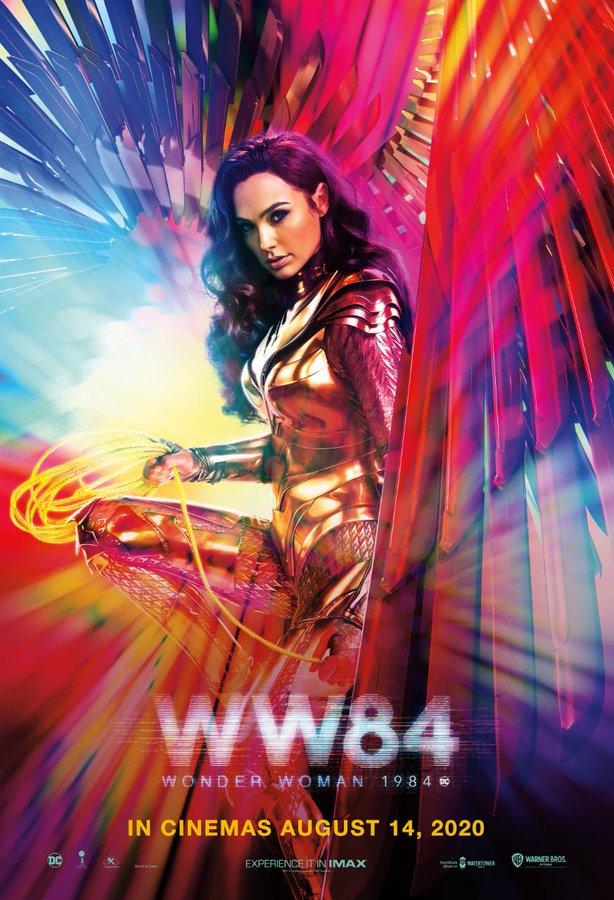 “When we green-lit WW84, it was with every intention to be viewed on the big screen and are excited to announce that Warner Bros. Pictures will be bringing the film to theaters on Aug. 14..We hope the world will be in a safer and healthier place by then”, Toby Emmerich, Warner Bros. Pictures chairman was quoted by 'Variety' as saying.

By pushing the release date of this DC Comic based movie, Warner Bros. also joins the list of major Hollywood Studios like Disney, Universal,  MGM and Paramount who had to postpone MCU's Black Widow and Mulan, Vin Disel starrer F9, James Bond movie No Time to Die and John Krasinski, Emily Blunt's A Quiet Place 2 respectively.