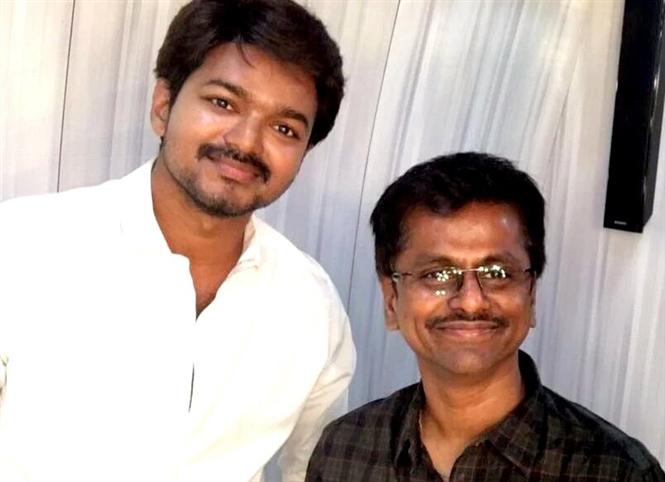 After we reported that Vijay and A.R. Murugadoss are coming together for the fourth time, sources in the know-how have confirmed that there have indeed been talks, since Sudha Kongara required time to fin-tune her script for Vijay. Murugadoss is said to have narrated 2 scripts to Vijay and the latter decided to go with the one which looked similar to a Thuppakki sequel for Thalapathy 65.

While the story may not be an actual sequel but only retain the characters in a different story set-up (as in a spiritual sequel), the info has gotten fans excited already as  Thuppakki was one of the actor-director duo's most successful collaborations. Anirudh and Thaman are the names in consideration for the movie's music, which will be produced by Sun Pictures.