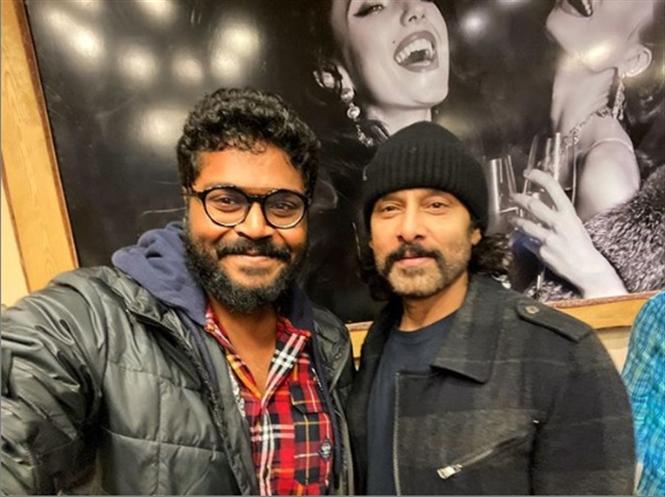 Actor Vikram and team Cobra who were tented at Russia for the shooting of their upcoming film are now forced to return to India due to the Coronavirus scare. A visibly unhappy director Ajay Gnanamuthu took to twitter to express his displeasure over the development and wrote:

KGF fame Srinidhi Shetty was also there in Russia with the team, who were in the country to shoot some high-octane action scenes. Cobra is a production venture of Seven Screen Studio and has music by AR Rahman. The film is scheduled to release in Tamil, Telugu and Hindi languages in May this year.