Arya's Teddy to have a Teaser Release! 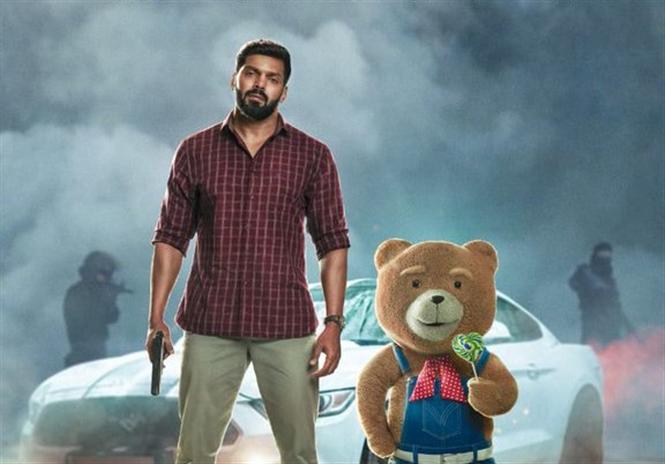 Actor Arya's next film is a children's movie titled Teddy, which has also hinted itself to be 'inspired' from Mark Walhberg starrer 'Ted' series. It was announced today that the movie's first teaser will be unveiled tomorrow i.e. March 10, 2020 at 11:00 AM. 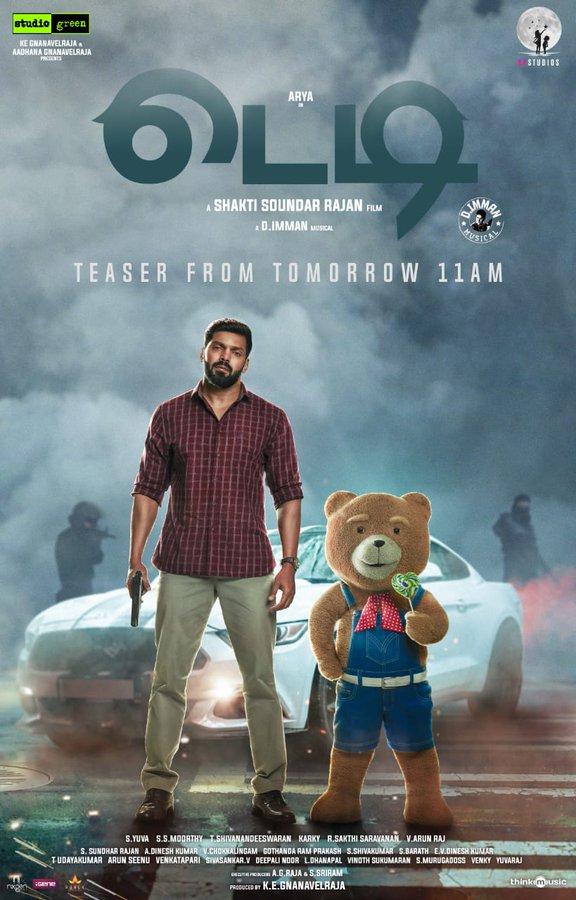 A Shakthi Soundarrajan directorial, Teddy is produced by Studio Green and has Arya's actress-wife Sayyesha playing female lead. The film has Imman for music.