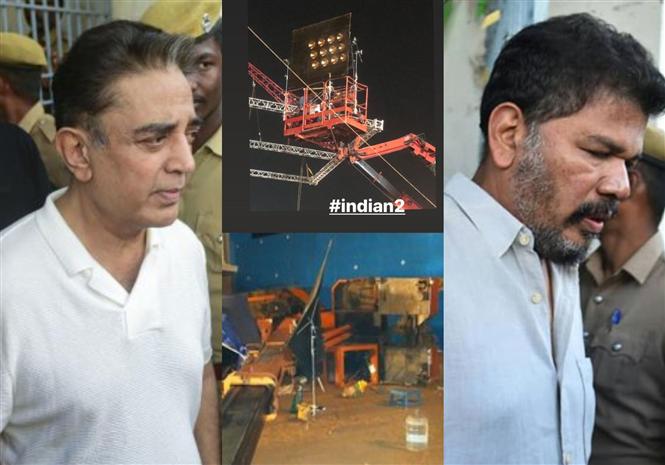 On the tragic night of February 19 2020, a horrific crane accident took place on the sets of Indian 2 where in  a crane carrying heavy camera equipment fell on a blue tent claiming 3 lives and severely injuring over 10. Lead actress Kajal Aggarwal had a narrow escape after she ran for safety.

There is something seriously wrong with EVP Film city premises !! #Kaala#BiggBossSeason2#Bigil #Indian2 pic.twitter.com/rTGLcW3UrB

Not one not 2 but 4 similar type of accidents have taken place in EVP - #Indian2 #Bigil #Kaala and #BigBoss2 is there something seriously wrong with the way equipment is being handled ? They need to get that place completely inspected for future potential threats @LycaProductions

It is worth mentioning here that Lyca Productions head A Subaskaran has also been booked in the freak accident, and it was later found that they did not hold the proper no-objection certificate to conduct the shooting. It is also worth mentioning here that EVP Film City, Chennai where the accident took place has in recent times inadvertently played host to a number of deaths, all during filming. 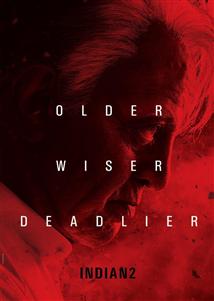