Prasanna, Samantha to reunite for Game Over director's next? 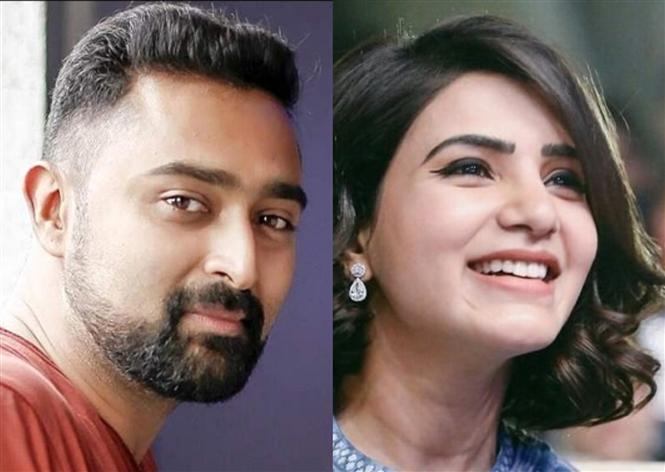 Looks like Samantha Akkineni will be having an interesting line-up in Tamil this year for the actress is back in the news for a new Kollywood project. Reportedly director Ashwin Saravanan who gave one of 2019's most talked about films Game Over, has approached Samantha for a Tamil-Telugu bilingual. This said film is also said to star actor Prasanna in it.

Interestingly Prasanna had starred in Samantha's debut Tamil movie Baana Kaathadi and if materialized, this will be their second film together. Like Maya and Game Over, this project too is said to be a female-centric one and the team is reportedly planning to shoot the first schedule in Dehradun.