Arya 30: Arya stuns fans with his ripped physique! Update on Pa. Ranjith's film to be out today 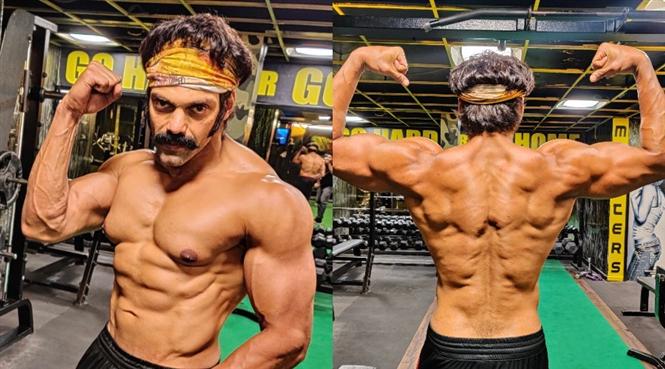 Arya is gearing up to play the role of a boxer in his next film to be directed by Pa. Ranjith. The film which is set in the backdrop of North Madras will mark his 30th film. The actor has stunned his fans by sharing a picture of his ripped physique on social media. Arya has been hitting the gym hard to attain a chiseled body for his role as a boxer.

An Update about my next film at 5pm tomorrow #Arya30 #Prelook pic.twitter.com/I78DyhzRQY

The actor also hinted that an update about his next film tentatively titled Arya 30 will be out today evening at 5 pm. Arya recently wrapped the shooting for Teddy which is currently in the post-production stage. Directed by Shakthi Soundar Rajan of 'Tik Tik Tik' his wife Sayyeshaa plays his on-screen pair.