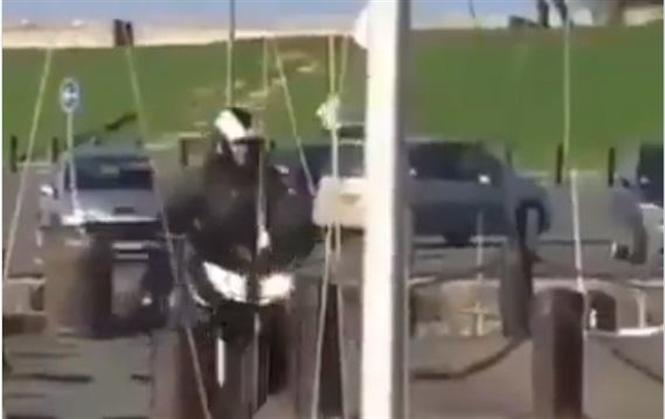 Earlier today, we had reported about Ajith getting into a minor accident on the sets of his upcoming film Valimai and that fans were posting their messages and well wishes under #GetWellSoonThala hashtag on social media. Now, a video is being circulated claiming to be the video of the said incident,, where Ajith can be seen slipping from his bike.

The authenticity of the claim and the video is yet to be verified by the concerned parties. It is also worth mentioning here that Ajith's accident is believed to have happened at Chennai whereas the video seems like it was taken abroad.