GVP to score for Vijay's next with Sun Pictures? 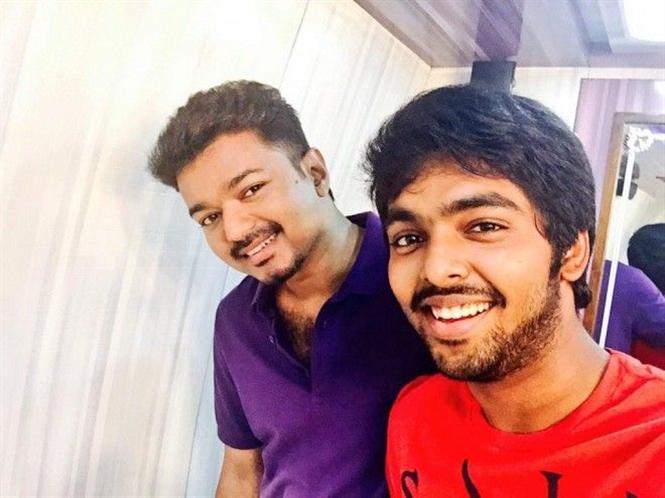 While, there was a strong buzz that director Sudha Kongara might be directing Vijay's next film to be produced by Sun Pictures after Master.  The latest on the front is that music composer GV Prakash Kumar, it is said that the composer has been approached by the production house to score music for this upcoming film.

If materialised this will be third film for composer GV Prakash with actor Vijay after Thalaivaa and Theri. Thalapathy 65 team is planning to release this film for Pongal, 2021. The official announcement regarding the cast and crew of the film is expected to get announced few days before Master release.