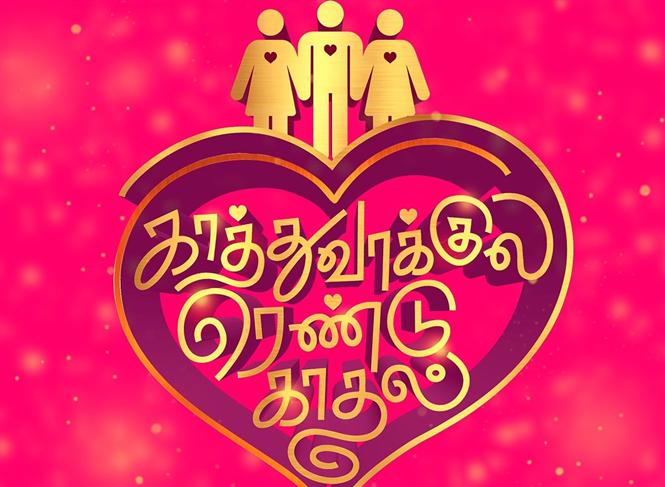 Recently we had reported that the "Nanum Rowdy Dhaan" trio, Vignesh Shivn, Vijay Sethupathi and Nayanthara is all set to team up once again for a rom-com entertainer. Naanum Rowdy Dhaan which released in 2015 was a box office hit and the team is reuniting again in 2020 after a gap of 5 years. Vignesh Shivn took to his social media to announce the title of his upcoming film also revealing the details of the cast and crew.

The film has been titled 'Kaathuvaakula Rendu Kaadhal'. Vijay Sethupathi, Nayanthara and Samantha play the lead roles. Bankrolled by Lalit Kumar of Seven Screen Studio and Rowdy Pictures, the film has music by Anirudh Ravichander. Samantha who plays one of the leading ladies is the new entrant to the team.