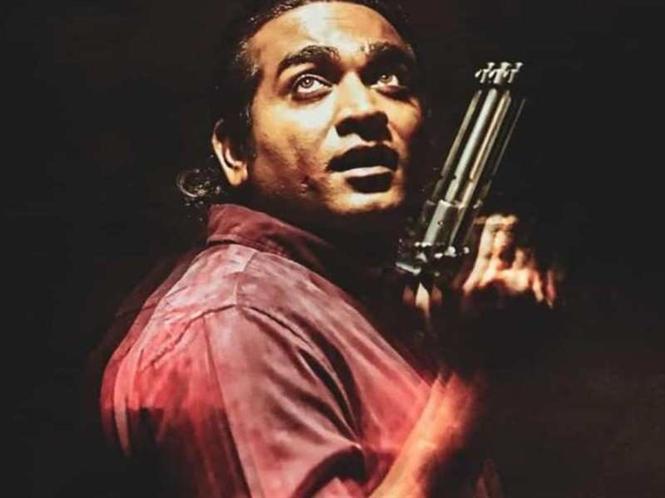 In a rare twitter appearance, actor Vijay Sethupathi who is famously sharing screen-space with Vijay in their upcoming movie Master told off haters and false-information mongers with what appears to be a social-media forward.

Sethupathi shared two slides of what he probably found on the internet as 'Truth Behind Vijay IT Raids' which claim that rooting out religious conversion was the reason behind the same and that Vijay Sethupathi too was a part of the celeb-gang which hoped to spread Christianity in Tamil Nadu.

Vijay Sethupathi captioned these elaborate claims with a 'Go do some actual work if you have any', indicating that there were no truths to these claims.