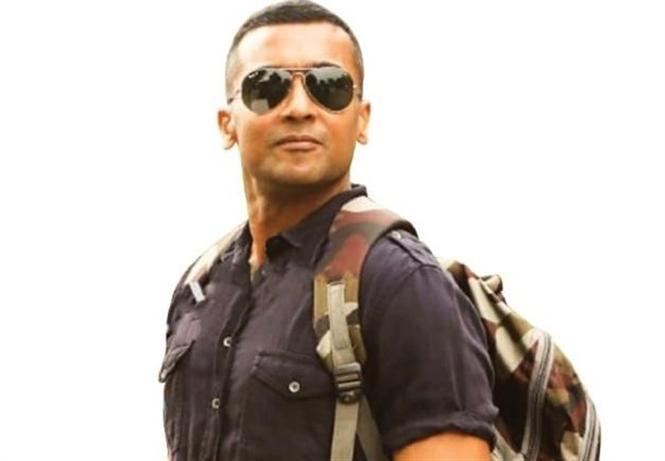 The romantic single titled 'Veyyon Silli' from Soorarai Pottru is set to be launched mid-air tomorrow (February 13) on SpiceJet Boeing 737 in a unique manner. In addition to launching the song on-board the plane, SpiceJet will be revealing a SpiceJet Boeing 737 with the branding of the film on it. Chairman and Managing Director Ajay Singh will be revealing the plane on February 13.

The makers have planned to fly around 100 children on the aircraft who will be enjoying their first time flight experience. These children from various government schools have made it to their first flight by writing winning essays about their biggest and fondest dreams.

Suriya's Soorarai Pottru directed by Sudha Kongara is one of the most-awaited films this year. The film is based on the life of Captain GR Gopinath – founder of the budget airline Air Deccan. Suriya’s 2D Entertainment has produced the film along with Guneet Monga. The film also stars Paresh Rawal, Aparna Balamurali, Mohan Babu in pivotal roles and has music by GV Prakash. 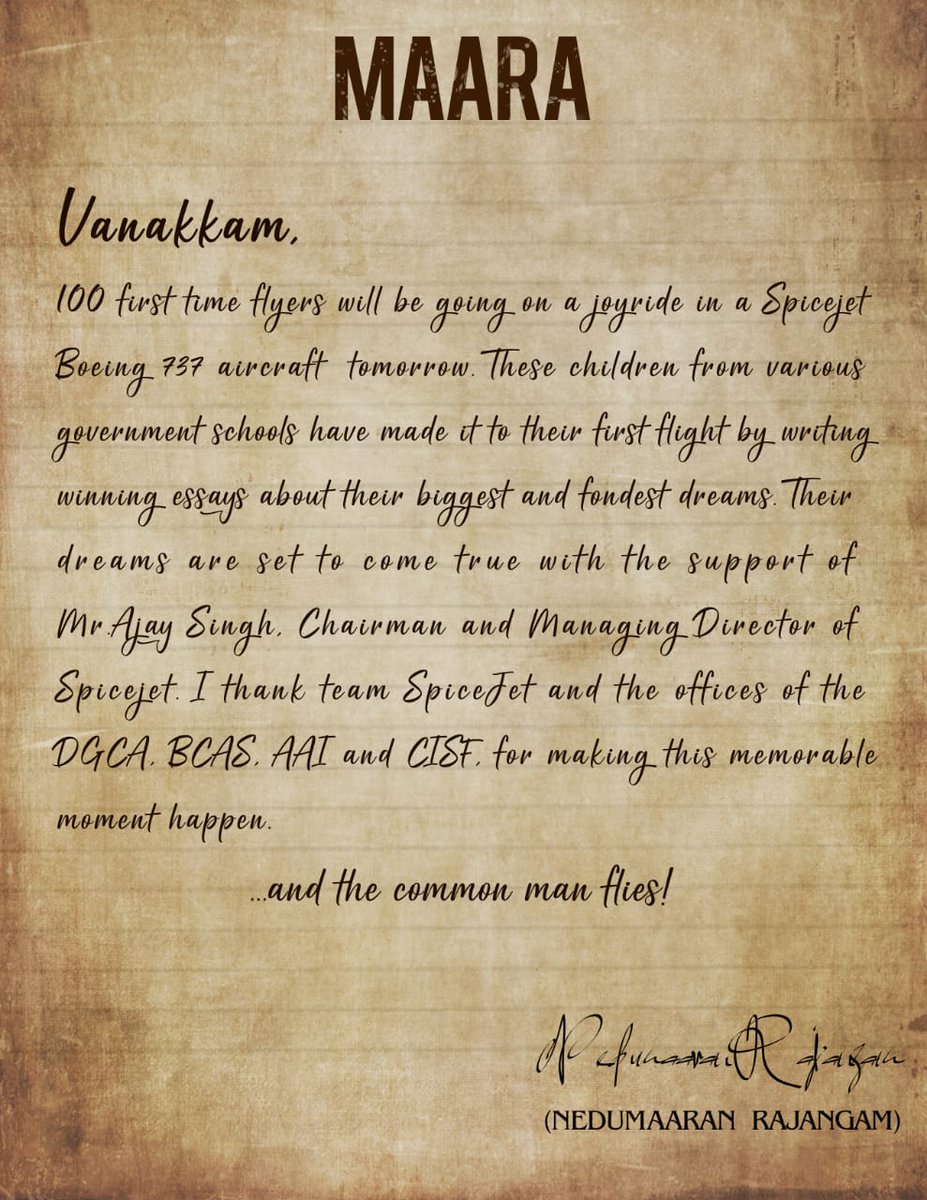