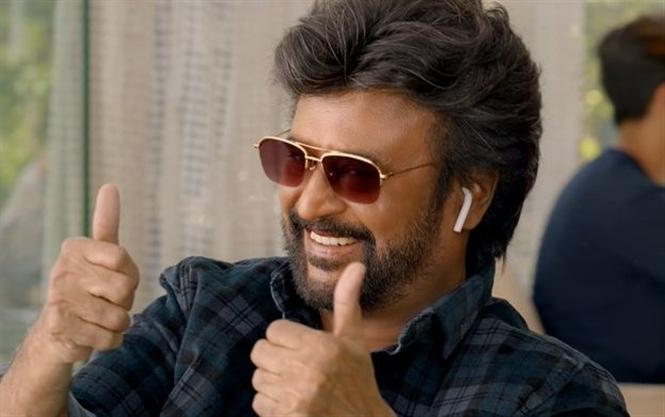 Rajinikanth's Darbar directed by AR Murugadoss which hit the screens on January 9 has grossed Rs. 14.02 cr in Chennai City at the end of two weeks. Dabar marks Superstar's third consecutive film after 2Point0 and Petta to have grossed more than Rs. 14 cr in the city.

Darbar has surpassed the collection of Bigil which earned Rs. 14.01 cr in its lifetime. The film has now made an entry into the Top 5 list of highest grossing films, out of which three films belong to Rajinikanth. We need to wait and see if Darbar will be able to surpass Petta collection by the end of its theatrical run.