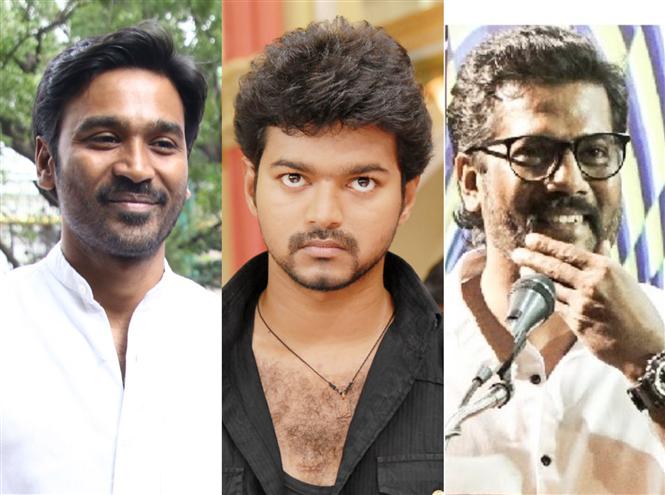 Those who follow Tamil cinema would remember the ruckus a comment over Vijay's 2010 film Sura had created in 2017. A Bangalore-based journalist after watching Shah Rukh Khan's Jab Harry Met Sejal had tweeted that it was "worse" than Vijay's Sura, only to become the target of merciless trolls and news channels discussing how there are no limitations on online abusers in our country.

A few months into the incident producer S.R. Prabhu was found apologizing to Vijay fans over a dialogue in his movie Aruvi which went, "Which film of Vijay's has done well?". Now, a comment about another one of Vijay's films Kuruvi has caused dismay amont fans, the cause of dismay being actor Pawan's statement at Asuran 100 days success meet.

Pawan who has also acted in Kuruvi was found stating, "Completing 100 days is a rare occurrence nowadays. Before Asuran, I think it was Vijay's Kuruvi that celebrated 150-day mark. We don't know how true that claim is," taking everyone present by surprise.

However, actor Dhanush indirectly distanced himself from these comments and calmed the situation a little by stating, "When such events occur, only what we speak will be in our control [meaning he doesn't control what others speak]..So, take only what you feel is right and leave what isn't right according to you,"