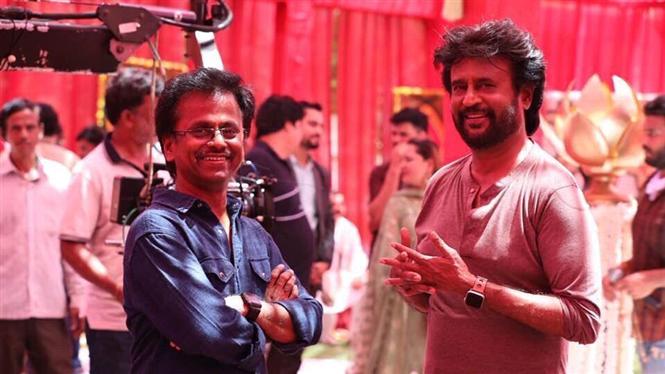 Around this time last year, director A.R. Murgadoss had hinted at a sequel for his thriller film Thuppakki which starred Vijay in the lead. And now in addition to reviving such a possibility, Murugadoss has also added that his yet unreleased film Darbar starring Rajinikanth might also come up with a sequel.

"Sequels can be made for all films, if you ask me. If you have watched Avengers, you would have notice that certain characters get killed, but they are brought back eventually. As for Darbar, there is a lead for a sequel.", Murugadoss said in a recent interview, rising excitement levels among fans.

Besides planning sequels for both these films, Murugadoss also shared recently that it was Thuppakki which made Darbar happen for him. In a print interview, the director had stated,

“There is a sentiment here (in Tamil cinema) that except for Alex Pandian (Rajini’s character in Moondru Mugam), his other films in which he played a cop were not successful. When I did Thuppakki (2012) also, there was a similar sentiment... that if the hero was an army man’s character, then the film would not work. I cited the Thuppakki example to Rajini sir, and told him to not believe in the sentiment. I said that if the script was good enough for him, then we should be okaying the film,”