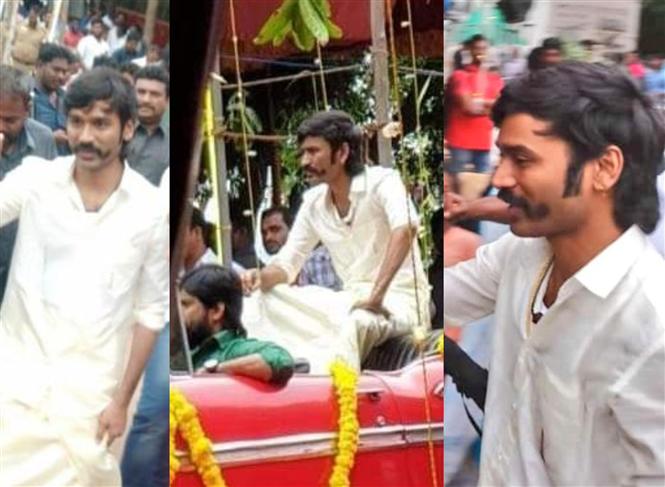 Earlier today, we had reported that Dhanush will be seen in a character named 'Suruli' in his upcoming movie D40 which was also speculated to have been titled with the same name. However, in an official statement, producers YNOT Studios have denied that the title of the movie has been finalized and have also said that the official title will be revealed in February, 2020.

The statement was seconded by director Karthik Subbaraj on Twitter.