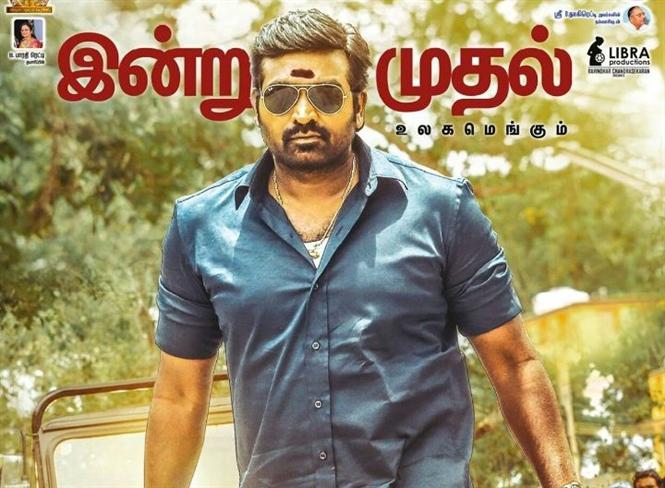 Vijay Sethupathi starrer Sanga Thamizhan directed by Vijay Chander is slated for release on November 15. However the film has not hit the screens today due to financial issues between few distributors and the producers. The action-drama is set to release once the issues have been sorted out. However it is still unclear whether the film will get a clearance and release today (evening / night) or tomorrow. Fans have been disappointed over the delay in film's release. The online ticket booking is yet to get opened.