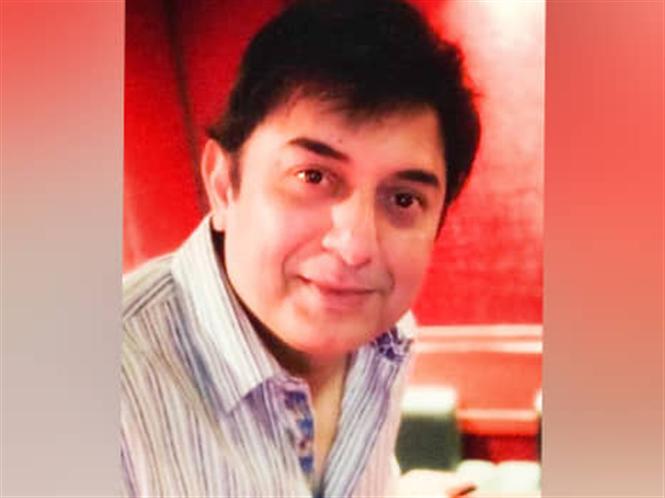 Actor Arvind Swami who is all set to play former CM and AIADMK founder MGR in the upcoming Jayalalithaa biopic Thalaivi. The actor has been recently spotted with a clean-shaven look for his 'Makkal Thilagam' role and the look has now garnered a lot of attention. 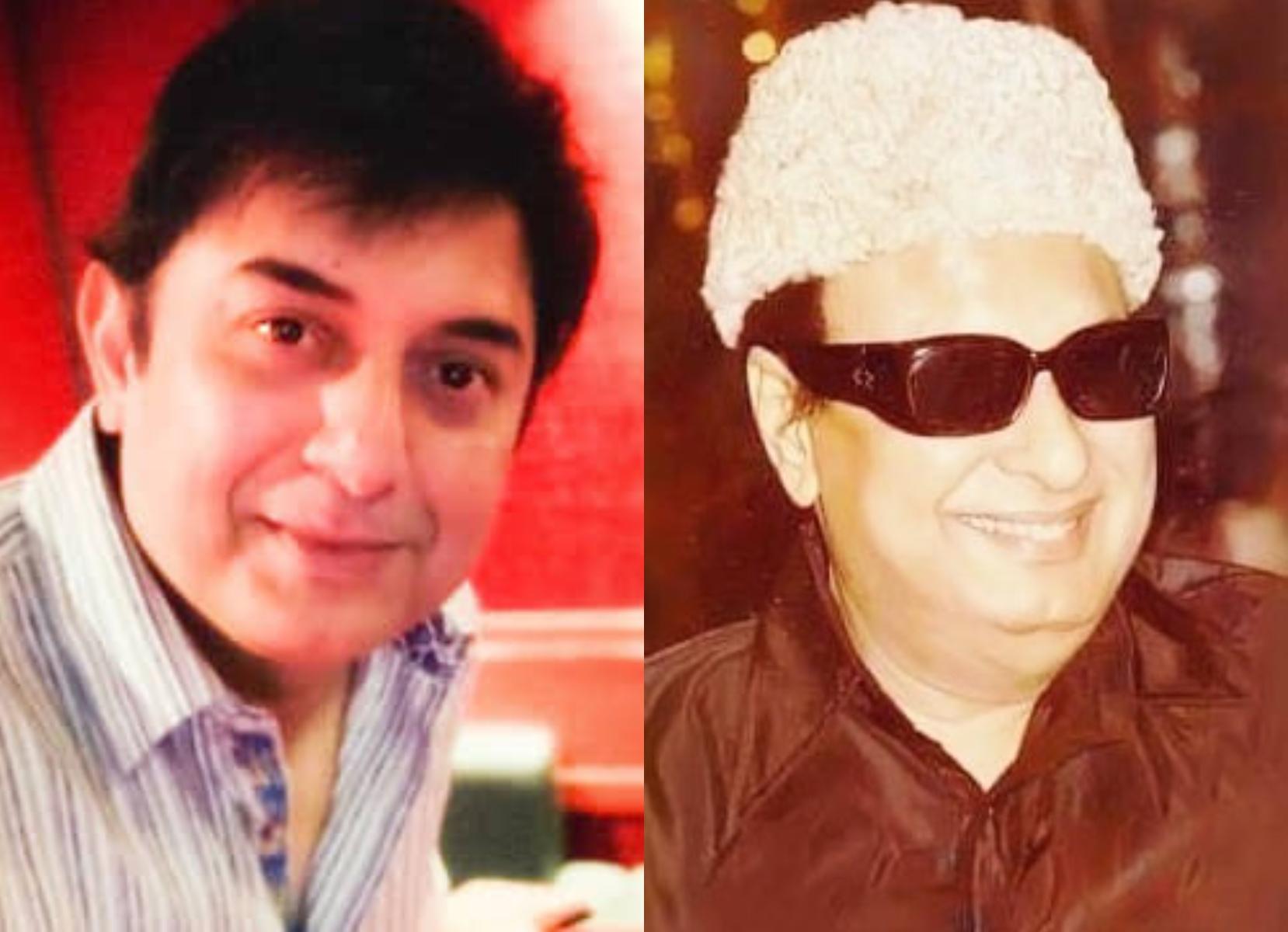 The resemblance between Arvind Swami's latest look and MGR in his later years proves why the actor was chosen for the role.

Thalaivi produced by Vibri Media and Karma Entertainment is an A.L. Vijay directorial and has Kangana Ranaut playing the lead. The film has G.V.Prakash for music and is currently being shot at Chennai.