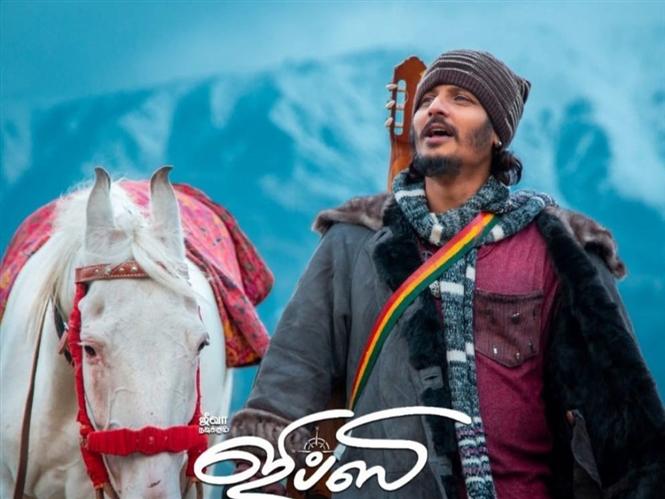 If one may recall, Joker director Rajumurugan's long-completed film Gypsy, which is yet another social outing from the director ran into trouble with Censor Board of Film Certification (CBFC) over the political content in the film.

The film produced by S Ambedkumar of Olympia Movies had even appealed to a review tribunal and now after months, Gypsy has finally been certifies an 'A' with a considerable number of mutes and cuts.

Also starring Natasha Singh, Lal Jose and Sunny Wayne among others, Gypsy has music is by Santhosh Narayanan, cinematography by Selvakumar S.K. and editing by Raymond Derrick Costa.