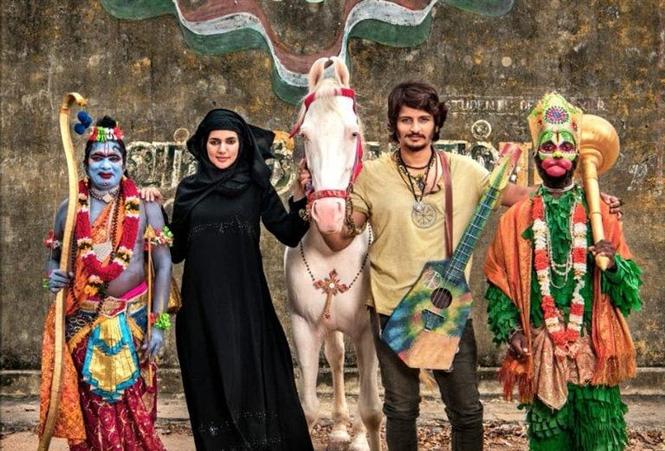 Rajumurugan's upcoming film Gypsy, which is yet another social outing from the director has run into trouble with Censor Board of Film Certification (CBFC). Apparently, the board has advised over 10 cuts in the Jiiva starrer over certain scenes resembling issues that happened during the Yogi Adityanath aka the Hindutva government in Uttar Pradesh.

There are also reports that some dialogues have been asked to be muted and names of characters which resemble real-life prominent figures have been asked to be changed, in the hope of avoiding a controversy later on. It was said that the appellate tribunal of CBFC was approached  for a revise in decision but they seem to have not given any clearance to the film either.

While it remains to be seen if Gypsy makers will cave in to the suggested cuts, reportedly doing so would affect the core of the film's story. Also starring Natasha Singh, Lal Jose and Sunny Wayne among others, Gypsy is produced by Olympia Movies and has music is by Santhosh Narayanan, cinematography by Selvakumar S.K. and editing by Raymond Derrick Costa.