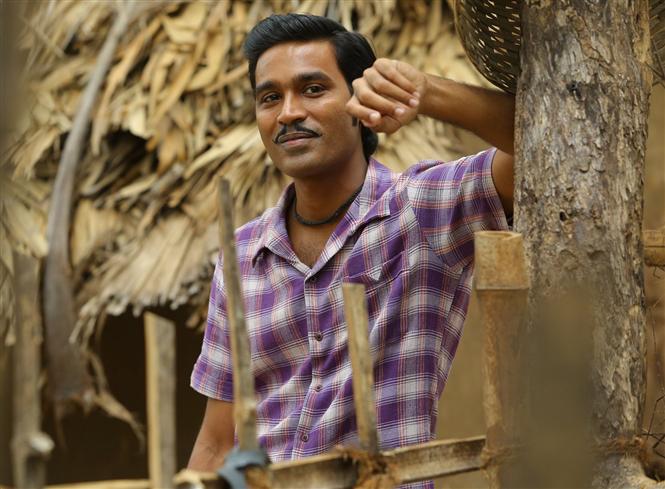 Dhanush's latest outing Asuran has been raking in the moolah at the ticket window. Vetrimaaran's film has grossed Rs. 50 cr worldwide in just 10 days of its release. The film made on a moderate budget has turned out to be a 'blockbuster' hit. The film has grossed around Rs. 35 cr in TamilNadu alone. The estimated box office collection figures of Asuran at domestic box office:

Producer Kalaipuli S Thanu who bankrolled Asuran, in a recent interview, has said that Asuran has earned bigger profits for his production company when compared to Vijay's Theri and Thuppakki, Ajith's Kandukonden Kandukonden and Suriya's Khaakka Khaakka. The profit margin of Asuran has been considerably good for the makers as the film has been made on a very moderate budget. The film has achieved break-even even before the film's release with its pre-release business. Asuran has turned out to be a profitable venture for producer Thanu and other stakeholders as well.