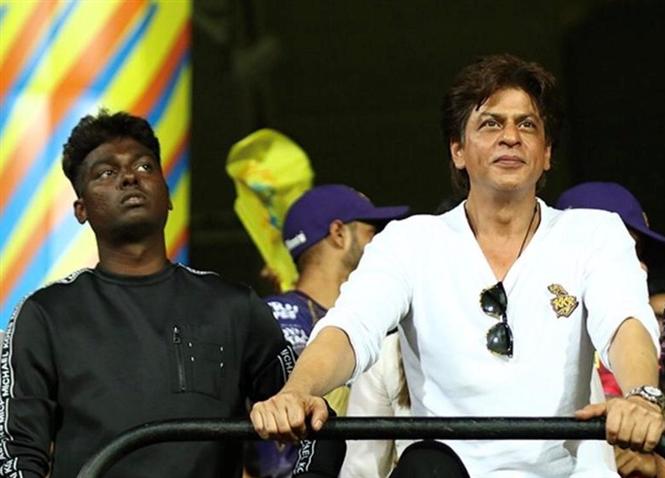 Back in April this year, Bollywood actor Shah Rukh Khan (SRK) and Tamil director Atlee had an unusual meeting which fuelled speculations of a cameo in Bigil and a possible new film. There were no updates on either front until recently, when SRK tweeted the Bigil trailer calling it a "Chak De on Steroids". [Chak De India is a 2007 Shah Rukh starrer which revamped the face of sports-entertainers in India].

Now, Bollywood media is busy reporting that the film collaboration between Atlee and SRK is also taking shape and apparently the script is a complete masala flick and full of action. It is said that the script is a fresh one, which contradicts earlier speculations that Atlee was roping in SRK for the Hindi remake of Mersal.

If materialized, this project will be bankrolled by SRK's Red Chillies Entertainment and will be the actor's first movie since his conscious hiatus post Zero.