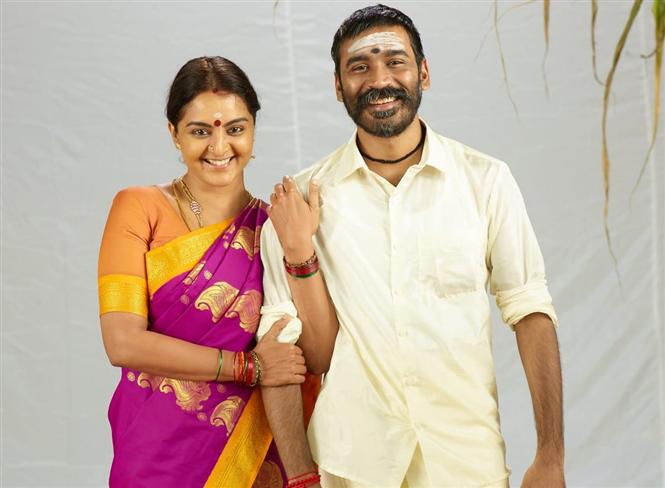 Dhanush starrer Asuran is having its dream run at the Box Office ever since its release on October 4. The film which garnered highly positive reviews has been thronged by the audience in large numbers. In TN. the film's gross is estimated to be around Rs. 34+ cr. The film has been declared a 'blockbuster' already.

Vetrimaran's film has achieved a new feat in USA Box Office by crossing $300k mark. The film has collected $310K in 10 days. Asuran is the third Tamil film this year to have gone past this mark after 'Petta' and 'Super Deluxe'.

Asuran got more screens in its second week in TamilNadu due its phenomenal response at the Box Office. The film has been performing well in Kerala, Karnataka and Rest of India as well. The film is expected to continue its strong run until the release of Vijay starrer 'Bigil' which gears up for Diwali release.