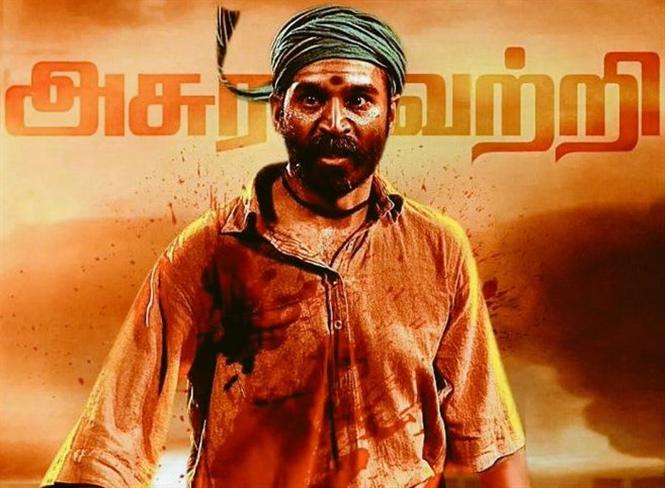 Asuran starring Dhanush, Manju Warrier in the lead roles directed by Vetrimaaran hit the screens on October 4. The film has successfully completed the first week and is having a solid run at the box office. The revenge drama which opened to mostly positive reviews has grossed Rs. 3.31 cr in Chennai city in 7 days while it has earned over Rs. 27+ cr in TamilNadu. The film has entered into its second week and has retained all the big screens despite new releases this week.

Asuran has performed very well in the neighbouring state Kerala and has been declared a 'superhit' by trade sources. The film's theatrical rights sold for Rs. 55 lakhs was recovered in the opening weekend itself by earning a share of Rs. 58 lakhs. Screens and shows have been increased in Kerala for the film in its second week and has turned out to be one of the most profitable Tamil movies in recent times in the state.