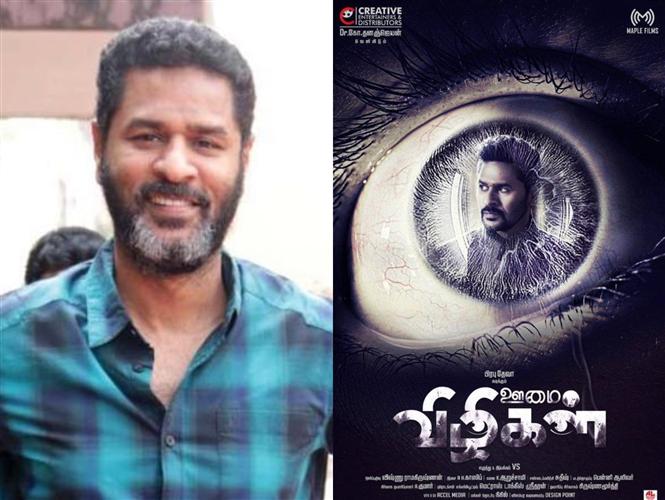 Prabhu Deva's upcoming film as a lead, Oomai Vizhigal recently had its first look release and going by the poster it was evident that the movie is a horror ride in the offing. Now, it has been revealed that Prabhu Deva plays a botanist in the film, with Mamta Mohandas playing his wife and master Roshan, son of Telugu actor Srikanth playing their son.

Oomai Vizhigal is set against the backdrop of a hill-station and is directed by 22 year old VS. According to the director, his story revolves around this family of three and will be devoid of any comic situations.

Vinodhini Vaidyanathan, Harish Peradi, Jayapraksh aomg others play key roles in this project, which is a production venture of Maple Films and Dhananjayan's Creative Entertainers and Distributors. 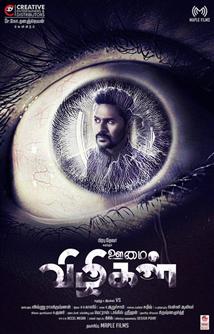