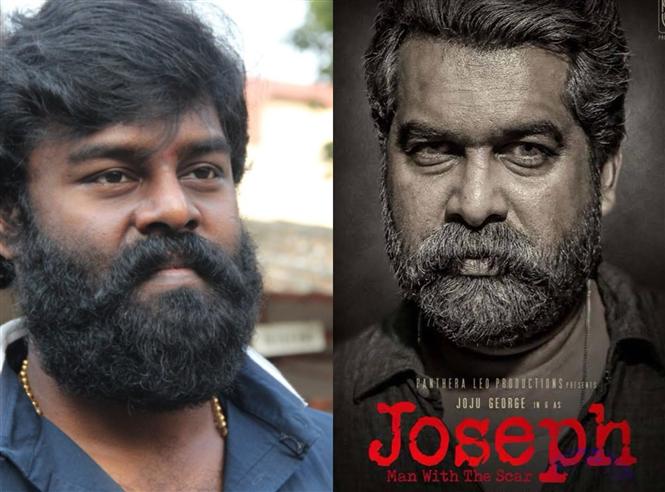 One of 2018's notable films from the Malayalam film industry was the Joju George starrer Joseph, which went as far as earning a special mention at the National Film Awards for its lead actor. The Tamil remake rights of the movie has been bought by actor-producer RK Suresh, who intends on reprising the lead role as well in the Kollywood version.

A thriller drama written by Shahi Kabir, Joseph follows an investigation through the life of four retired policemen. RK Suresh has confirmed that the Padmakumar, who directed the original will be directing the Tamil version too. Joseph Tamil remake is expected to begin filming from November, 2019 and release by March, 2020.