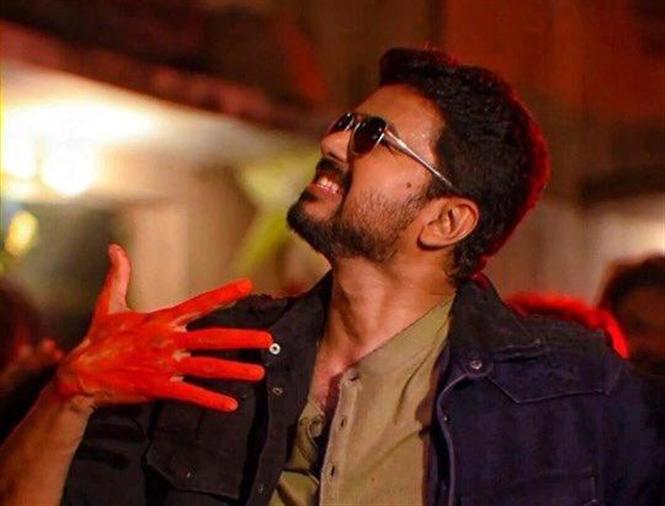 Earlier today we had reported about an Australian ticketing website confirming the release date of Bigil to be October 25, 2019 as reported by us earlier. However the grapevine was buzzing with the suggestion that Vijay's Bigil might release on Diwali say i.e. October 27, 2019 as planned originally for the movie.

Though neither of these dates have been confirmed or denied, Archana Kalpathi from AGS Productions has stated, "Please do not speculate on the release date and spread rumours. We can announce it only after Censor and please trust us to find the perfect day that will create new records in the box office..Also new poster at 6:00 pm today #Bigil"

Directed by Atlee, Bigil is touted to be a sports entertainer with Nayanthara playing female lead and A.R. Rahman for music.