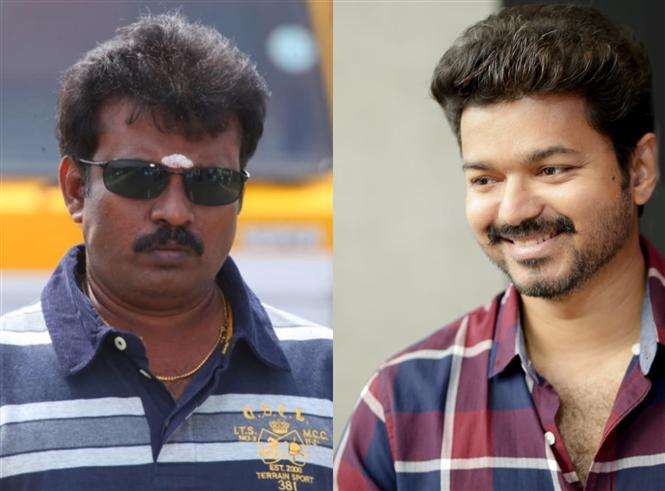 Director Perarasu who has given Vijay hit films like Thirupachi and Sivakasi was first rumoured to be teaming up for a third time with the Thalapathy actor back in 2018. However, team Vijay categorically denied any such development and the actor went on to star in Bigil, which awaits a release this Diwali.

Vijay is also due to begin his 64th project with director Lokesh Kanagaraj which is expected to go on floors post Bigil's release. At this time, the grapevine is once again buzzing with a possible collaboration between Vijay and Perarsu, with no official confirmations whatsoever in sight.

It is being said that just like Thalapathy 64, Thalapathy 65 (considering the team-up is for Vijay's 65th film) will also be a quickie. Fans of Vijay have given mixed reactions to the possibility as usual, since they feel Perarsu's 'masala' style of film-making may not appeal in today's day and age.