Back To Back Releases for Parthiban in September, 2019! 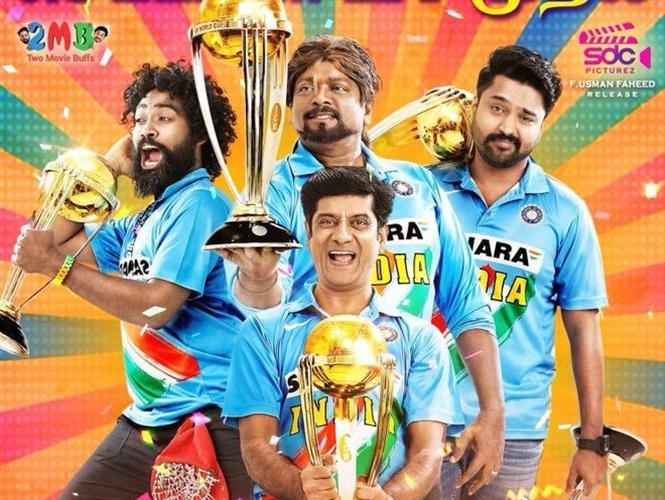 Heist action comedy Thittam Poattu Thirudura Kootam (TPTK) directed by newbie Sai Sudharshan and stars Kayal Chandran, R. Parthiban and  Pichaikaran actress Satna Titus in the lead, recently fixed its release date to be September 27, 2019. This is the second film after Oththa Serupu (September 20, 2019) for Parthiban to have its release date this month and TPTK will be meeting Sivakarthikeyan's Namma Veetu Pillai at the box-office.

Produced by Two Movie Buffs in association with SDC Picturez and Lahari Music, Thittam Poattu Thirudura Kootam has Ashwath for music, Mahesh for cinematography and Venkat for the edits. Checkout the other September, 2019 Tamil movie release line-up here. 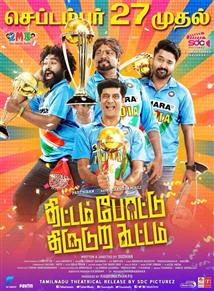