Is Vanitha getting evicted tonight from Bigg Boss House? 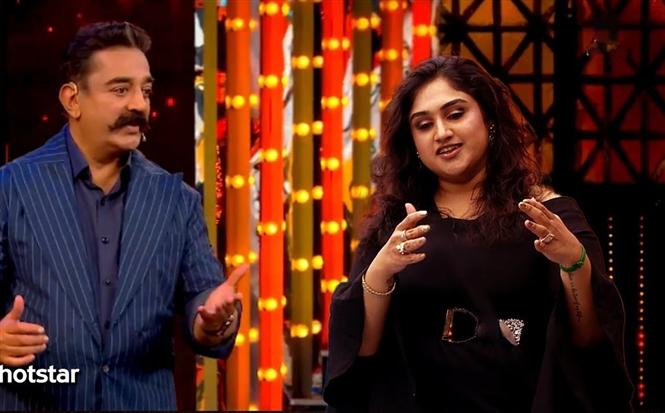 According to the reports, it is said that Vanitha is getting evicted from Bigg Boss house tonight for holding less number of votes when compared to other nominated contestants. It is noteworthy that Vanitha, who entered Bigg Boss House along with 15 contestants by the beginning of show, was evicted right on the third week itself.

However, she was back in show as wild card entry and retained her stay for nearly three weeks. The first week of her comeback had ‘Wild card entry’ factor that excluded her from nomination followed by ‘No Eviction’ and ‘Captaincy’ in the following weeks.