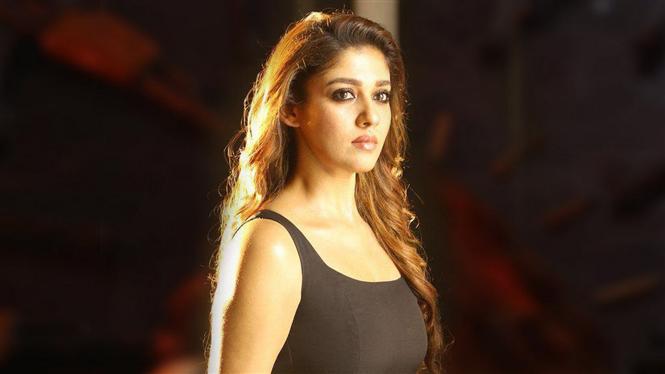 The shooting of Nayanthara’s 65th film titled “Netrikann” started this morning in Chennai with a formal ritual pooja. The announcement was made through Vignesh Shivn on his micro-blogging page as he happily shared the news of making his debut as a producer with his newly launched production house “Rowdy Pictures”. He also thanked Superstar Rajinikanth and Kavithalaya Pictures for their consent to give the title of their yesteryear magnum opus film.

Touted to be an action thriller, the film is directed by Milind Rau, who shot to fame for his spellbinding supernatural thriller “Aval” that starred Siddarth and Andrea Jeremiah in lead roles. Girishh is composing music for this film, which has Karthik Ganesh N handling cinematography. Lawrence Kishore (Editor), S Kamalanathan (Art), Navin Sundaramoorthy (Dialogues), C Mahesh (Stunts),Chaitanya Rao and Dinesh Manoharan (Costumes) are the major technicians involved in the film. 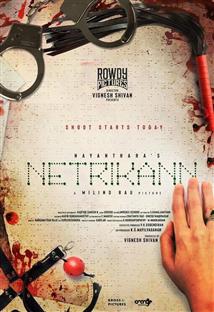