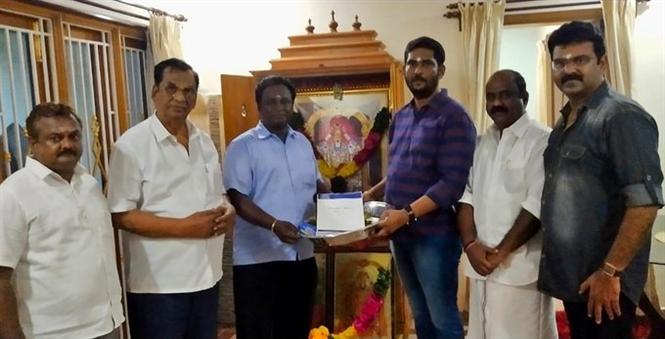 Maaran first announced his plans of directing a film with Tamil Talkies one year ago but for reasons unknown, the film failed to take off. In May this year, Maran made an audition call at the end of his Maharshi review video stating that his film would begin in June; however the movie has officially been confirmed only now.