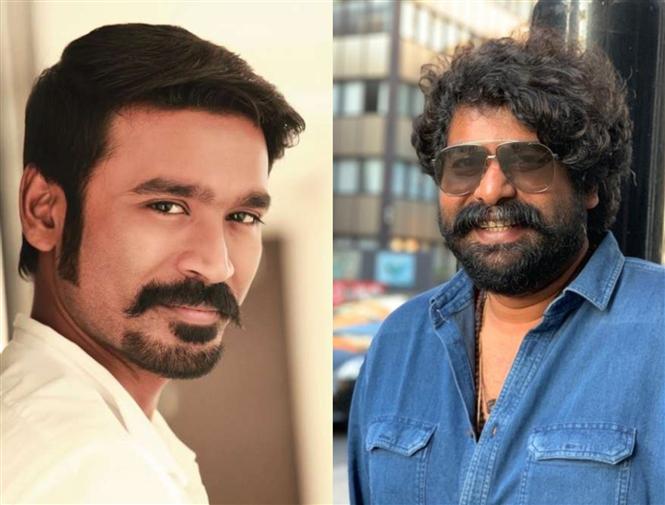 Malayalam actor-producer Joju George whose film Joseph was conferred with a special mention at the National award this year has finally begun filming for his Kollywood debut. The acclaimed Mollywood personality, who was last seen in Porinju Mariyam Jose has joined the D40 (tentaitve title) shooting in London and the same was updated by Y Not Sudios, producers of the Dhanush, Karthik Subbaraj film.

Recently actor Kalaiarasan had also joined the film's shooting location, making it his first outing with both the director and the lead actor. D40 is touted be a gangster thriller and stars actress Aishwarya Lekshmi as the female lead.