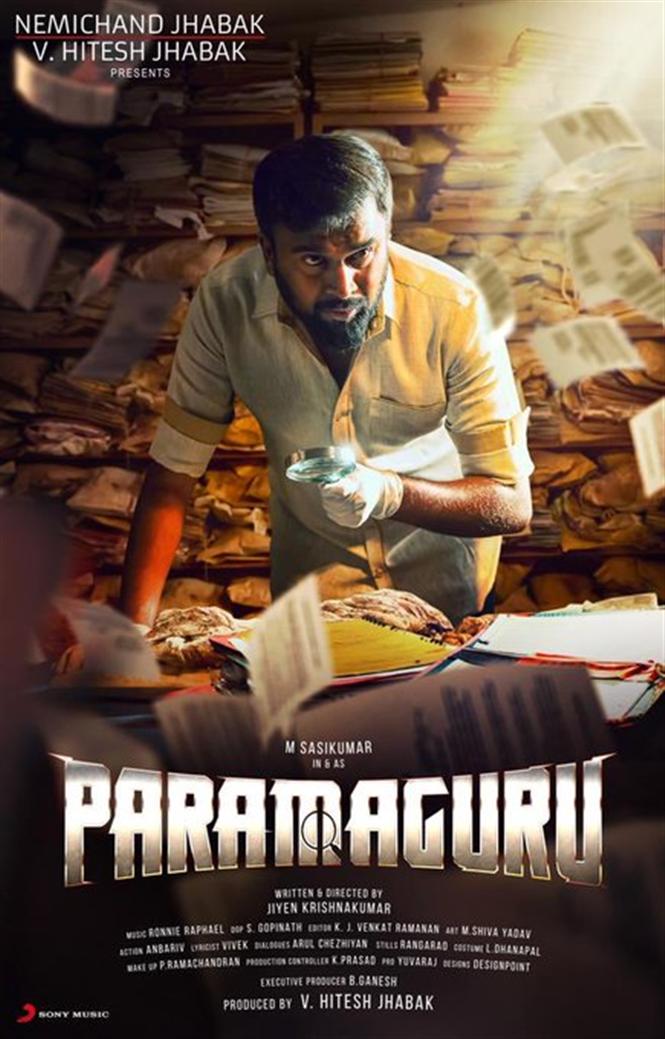 While awaiting the release of Nadodigal 2 and Enai Noki Paayum Thota, actor Sasikumar has unveiled the first look of his next venture which is titled Paramaguru. Touted to be an investigative thriller, the movie also stars Nadodigal actress Ananya, Thadam actress Vidya Pradeep, Guru Somasundaram and Appu Kutty among others.

Paramaguru is Malayalam film-maker Jiyen Krishnakumar's debut directorial in Tamil and expects to begin filming sometime next month. The film is produced by Jabaks Movies and has Ronnie Raphael for music. 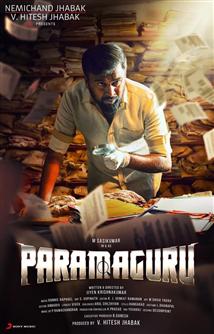