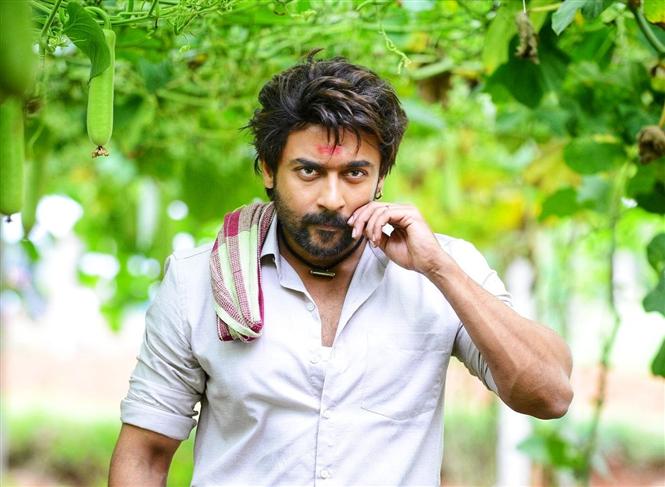 It is worth mentioning here that while speaking about the matter to the media earlier,  K.V. Anand had confidently said that he would steer clear in this case. He reasoned that unlike the common practice of using "discussion directors", which is said to be a thriving source of hear-say stories, all his scripts stem from him and his writers and hence there wasn't any chance of outside influence.