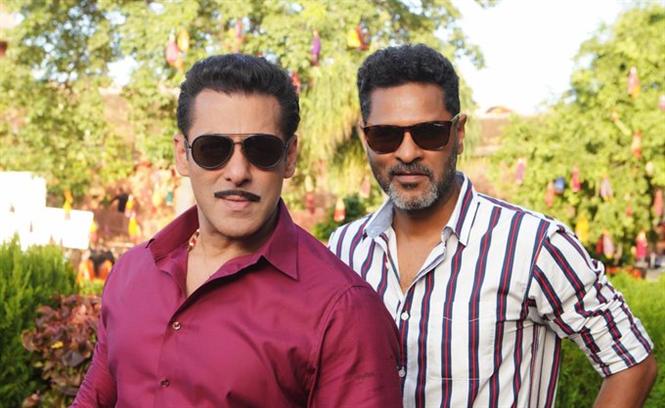 Salman Khan’s Dabangg 3, which is one of the most expected films of 2019 will have a simultaneously  release in Tamil along with Hindi version on December 20, 2019 through KJR Studios. This is indeed a new feat of mark for production house that has been involved in the production and distribution of Tamil movies like Aramm and Viswasam.