Actor Vivek teams up with Kamal Hassan in Indian 2 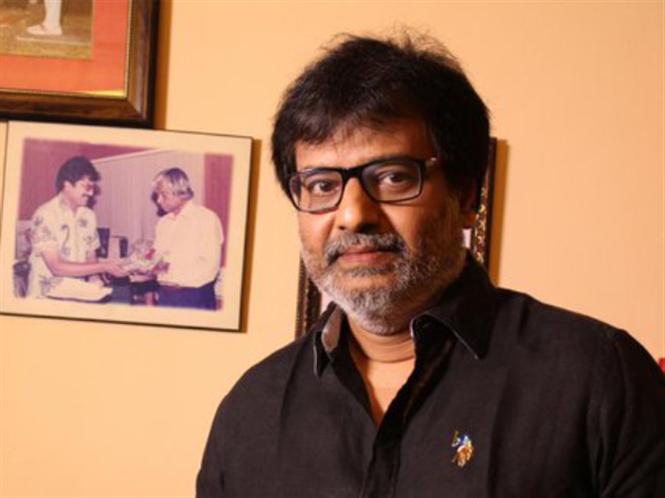 Actor Vivek will be sharing the screen space with Kamal Hassan in Indian 2, directed by Shankar. This is the first time both of them are coming together in their career respectively. Moreover, the star-cast is getting bigger day by day with more prominent actors getting onboard that includes Siddarth, Priya Bhavani Shankar, Aishwarya Rajesh, Rakul Preet Singh, Delhi Ganesh and now Vivek. It is noteworthy that the news about Bobby Simha playing the main antagonist is also doing greater rounds.

With Anirudh composing music, the film is sequel to Kamal-Shankar duo’s magnum opus Indian. Bankrolled by Lyca Productions, the film will have its worldwide release on April 14, 2022.