Actress Trisha starrer Garjanai, which has been remaining inside cans is seemingly getting prepared for release. As a first sign of such positivity, the makers have officially announced the trailer launch, which will happen on August 21. The film is a road thriller, which is said to be a remake of Anushka Sharma starrer NH-10, which indeed was partially inspired from Hollywood’s terrific edge-seated thriller ‘Hitcher’. While Trisha will be seen as the main protagonist, Vijay TV fame Amit Bhargav is reported of playing her pair. 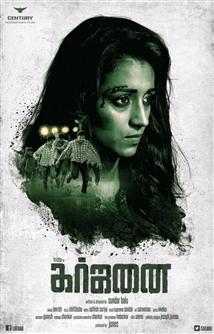