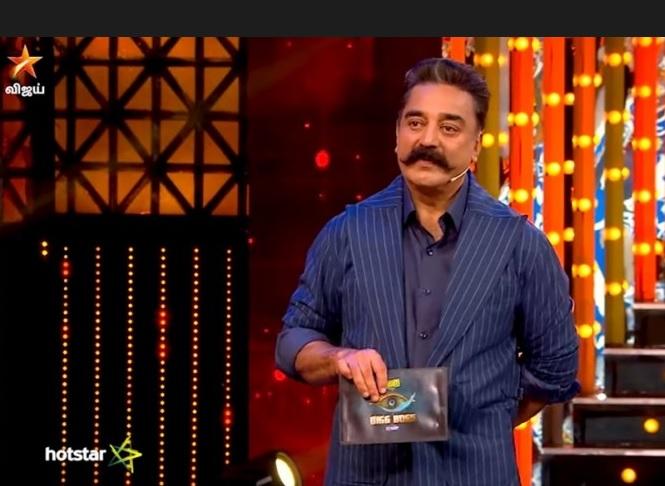 While many viewers across the global platform have taken the voting system of Bigg Boss seriously, there is a strong question raised if the program producers have genuine respect for them, courtesy the comeback of Vanitha Vijaykumar, who is casting her spell among the contestants. While the dramatic moments might turn to be engrossing for few sections of viewers, the major ones are completely disappointed with her reentry.

Things have become too vague as there hasn’t been any announcement made by the Bigg Boss whether she is a wild card entrant or just a guest, who will have a temporary stay. It is worth recalling that there were similar instances of the latter case in Bigg Boss Season 1, where Julie, Sakthi and Aarthi reentered the house guests with a stay extending not more than one week.

On the other end, industry sources mention that the show's 'wild card' element is for evicted contestants get a chance to bounce back into the game, just like any other reality show. With ongoing doubts and questions on the rise, there seems to be another topic that has deeply put the genuineness of the show on doubt.

Before couple of weeks, Saravanan was given a ‘Red Card’ exit from the house due to his derogatory remarks on women. In fact, it was highly debated on social media and online platforms, where he was asked to apologize personally inside the confession room and still was eliminated after a week when the issues were solved.

There was an open announcement from Bigg Boss that the contestants inside the house will be given a clear clarification on the reason behind Saravanan’s exit on last Saturday. Regrettably, no such instance took place. Well, let us hope tonight’s show offers a clear picture on this issue, especially about Vanitha Vijaykumar’s presence, whether she is is just a guest or wild card entry.