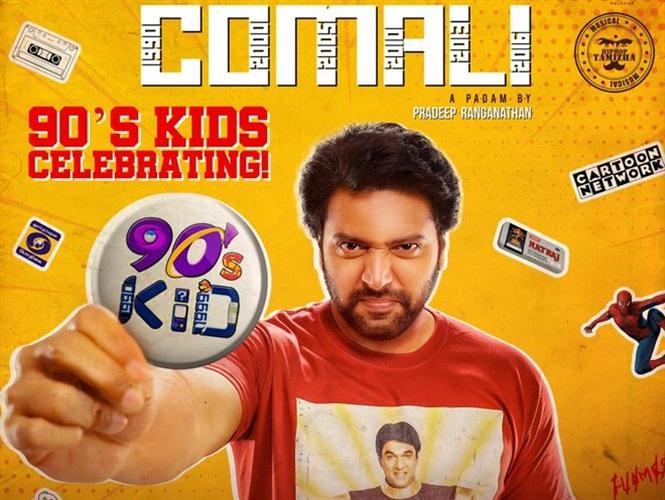 Jayam Ravi starrer Comali having its release on a holiday (Independence Day) has offered a decent opening to the film. Especially, the Tamil Nadu box office collection reports are looking pretty good as the movie has spanned around Rs. 5 Cr approximately on day 1, with Rs. 49 Lacs in Chennai alone.

It is worth mentioning that Comali marks the biggest ever opening for Jayam Ravi and with the weekend ahead, a positive scenario can be expected for the film’s box office collection. Apart from having a holiday release, the pre-release expectations for the film happened to be an additional source of facilitating good opening.