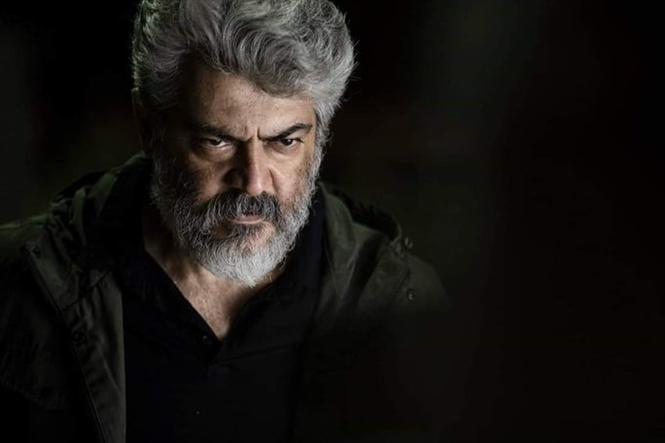 Ajith Kumar’s Nerkonda Paarvai has registered a steady run across the opening weekend in Karnataka Box Office. The film that was released on last Thursday (August 8 made a whopping collection of 1Cr on the opening day following which it had managed to make a steady performance spinning 50 Lac approximately on Day 2, Day 3 and Day 4 in Bengaluru.

The film has now grossed with 2.68Cr in the 4-day run and it is expected to make a breakeven (2.5Cr share) by the second weekend itself.