Movies This Week: Aadai inches ahead of Kadaram Kondan, The Lion King! 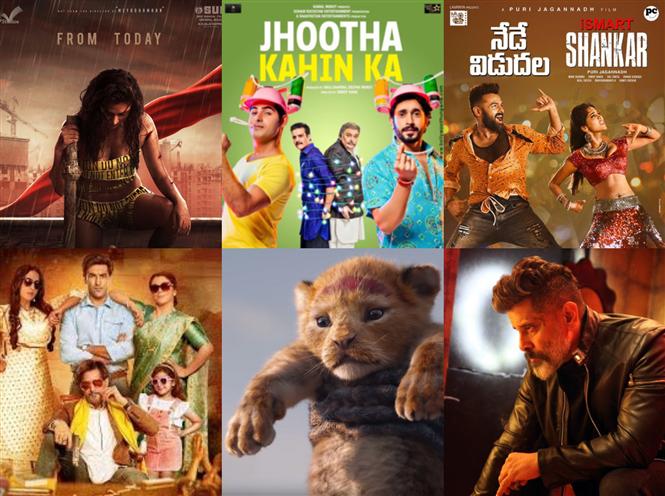 New movie releases this week have been less in number but the impact they have created has turned quite the heads. Here is a look at how well these films have done and which of them have made it to our not-to-be-missed list this weekend:

Others
Family of Thakurganj is another Hindi movie that is available in theater screens this week, along with Malayalam film industry's Kakshi: Amminipilla which is a critically acclaimed satirical court-drama starring Asif Ali in the lead.
MC Pick: Aadai 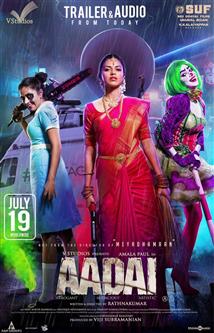