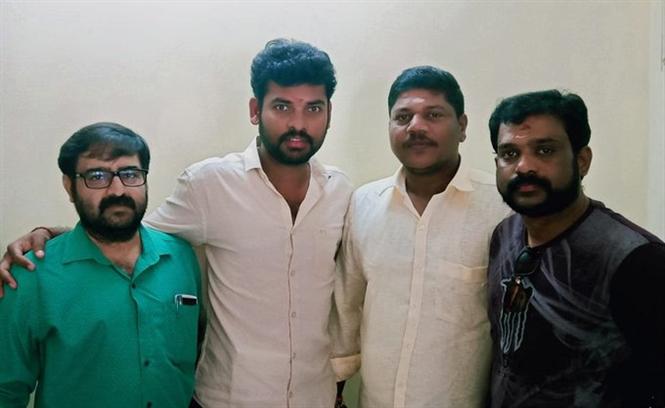 Actor Vemal whose last release was Kalavani 2 has signed his next and the film is titled Chola Nattan. Making an official announcement about the movie, an image of the actor with the film's core team was shared. The film is directed by Ranjith Kanna, produced by Paari Vallal and presented by Harish Film Productions. An official announcement on the rest of the cast and crew and shooting details are awaited.