Spiderman: Far From Home is a winner at the Indian Box Office 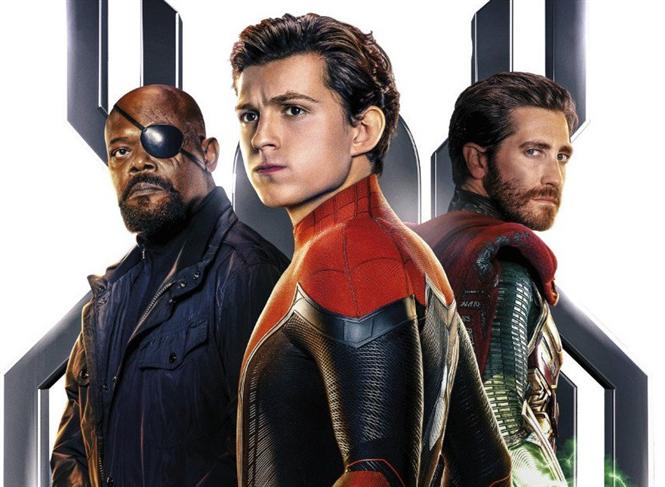 The much-awaited Spiderman: Far From Home which released on July 4 in India is winning hearts of the audience. The film opened to positive reviews and has started on a promising note at the Indian Box Office. The film which collected Rs. 61.06 cr in its first week has minted Rs. 12.1 cr in its second weekend taking its 11 days nett total to Rs. 73.16 cr. Trade Analyst Taran Adarsh tweeted the box office numbers of the film.

The film has managed to rake in the moolah at the Indian Box Office in its second week despite heavy competition from Bollywood movies like Shahid Kapoor’s Kabir Singh, Ayushamann Khurrana’s Article 15 and Hrithik Roshan’s Super 30 which are doing well among the audience.

The trade experts predict that the film might earn around Rs. 85-90 cr nett collection by the end of its theatrical run in the country. It will be interesting to see if the film can cross Captain Marvel’s lifetime collections which stand at Rs. 84.20 crore. The film released in India in English, Hindi, Tamil and Telugu and has already proved to be highest grossing Spider-Man movie in India.