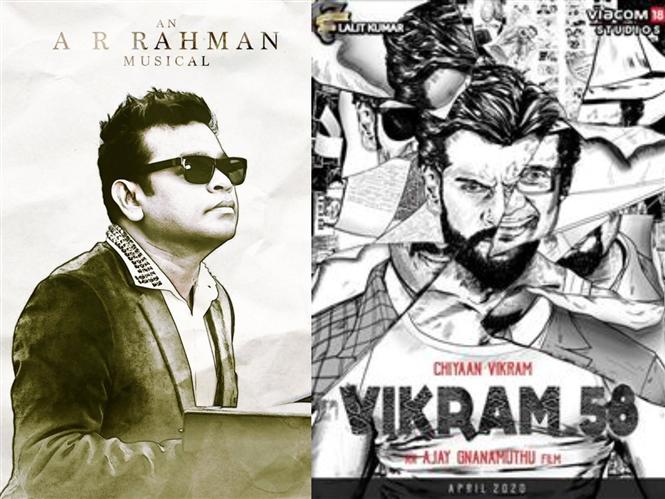 Actor Vikram who is awaiting the release of Kadaram Kondan, will begin his next which is also his 58th project in August this year. The film, tentatively titled Vikram 58 is an Ajay Gnanamuthu directorial and the latest on this project is that composer A.R. Rahman has come on-board for this film.

Vikram 58 is produced by Seven Screen Studios in association with Viacom 18 and recently the makers made a casting call announcement in search of both male and female aspiring actors. The film is scheduled for a release in April, 2020.