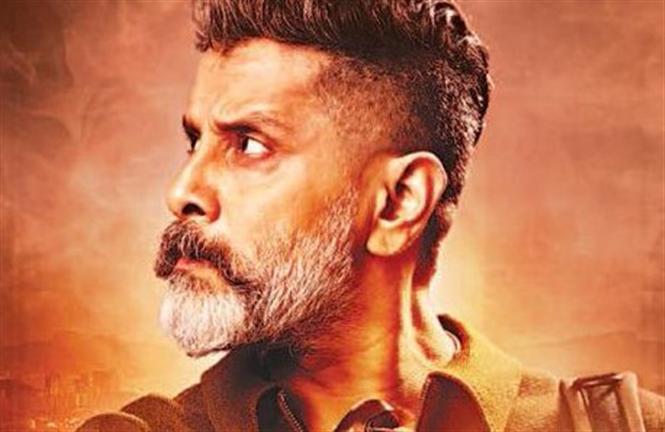 Vikram's upcoming action thriller Kadaram Kondan which is directed by Rajesh M Selva is all set to release on July 19. Prime Media the leading overseas distributor will be releasing film in USA. The film's premiere will be happening on July 18. The showtimes for the film in USA will be updated soon. Keep watching this space.

The movie which also stars stars Akshara Haasan and Abhi Mehdi Haasan among others is an official remake of the French film À bout portant (Point Blank) and is about how the lives of an ordinary couple expecting a baby and a trained criminal collide over a course of incidents.