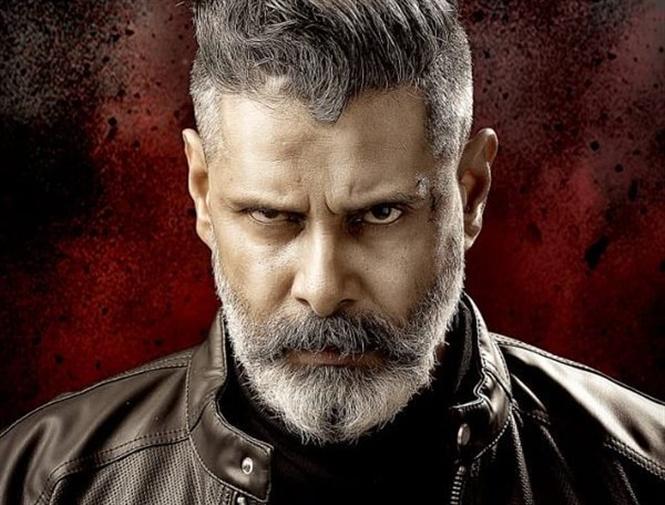 As Kadaram Kondan starring Vikram in the lead gears up for a trailer release at 6 PM today, it was revealed that the film's Telugu dubbed version will be presented by T. Anjaiah of Parijatha Movie Creations. The title of the film in Telugu was also revealed to be Mister KK.

Kadaram Kondan is an official remake of the French film À bout portant (Point Blank) and also stars Akshara Haasan and Abhi Mehdi Haasan among others. The film is directed by Rajesh M Selva and produced by Raaj Kamal Films International in association with Trident Arts.