Here's what is Latest with Rajinikanth's Darbar! 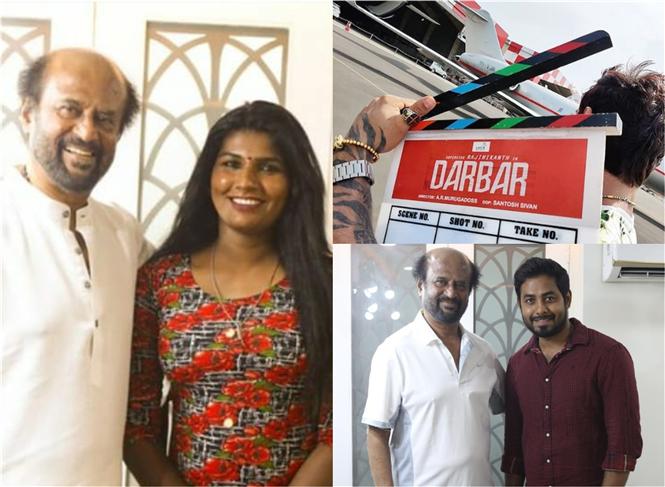 Rajinikanth is currently shooting at Mumbai for his upcoming action entertainer Darbar and if recent reports are anything to go by then the film has already completed 80% of its shooting portions. Reportedly, the film is expected to wrap earlier than anticipated i.e. by August, 2019 and if things go well, the makers may not wait upto Pongal, 2020 for releasing the movie.

While there is no official confirmation, buzz is that the film may plan to hit theater screens in December this year, a month where Rajinikanth's birthday and the Christmas holiday lay as prospective slots.

Meanwhile, the A.R. Murugadoss directorial is also making a lot of noise for roping in transgender actress Jeeva for an important role in the film. She along with actor Aari recently joined the sets of the film. Prateik Babbar who plays Suneil Shetty's son in the movie (antagonists) shared an image from the shooting spot, which seems to have an airport in the background.