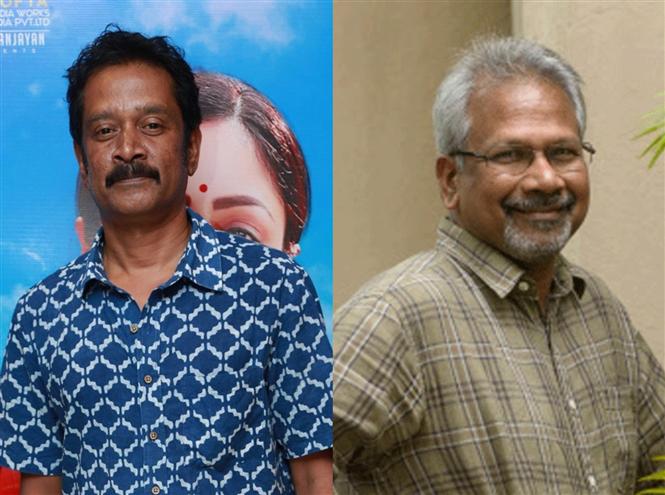 Actor Elango Kumaravel, who is a familiar face from movies like Abhiyum Naanum, Madrasapattinam and more recently Kaatrin Mozhi and Natpe Thunai, has reportedly been roped in for penning the screenplay of Mani Ratnam's upcoming Ponniyin Selvan.

Elango who is also a writer and well known theater artiste, has supposedly been a part of a Ponniyin Selvan theater play in the 90s and he will also be seen in an important role in Mani Ratnam's adaptation of the same.

To be produced by Reliance Entertainment, Ponniyin Selvan is expected to go on floors soon and will star the likes of Vikram, Aishwarya Rai, Karthi, Jayam Ravi among others.