Madhavan & Simran reunite after 15 years for Rocketry: The Nambi Effect! 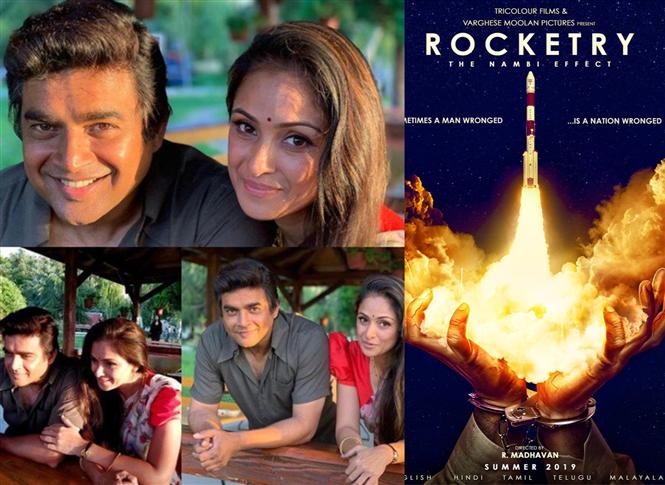 Rocketry: the Nambi Effect, Madhavan's first film as a director will see him play Nambi Narayanan, an ISRO scientist who was wrongly incarcerated which lead to a major dent in the history of India's Space program. The multi-lingual film has been in development for a while now and earlier today, Madhavan revealed pictures of actor Simran who plays his love-interest in the film.

Interestingly, Rocketry marks the onscreen reunion of Madhavan and Simran, 15 years since their memorable portrayals as Thiru and Indira in Mani Ratnam's Kannathil Muththamittal.

The film which is produced by Vijay Moolan Talkies, showcases three different time-lines of Nambi Narayanan's life and is expected to see actors like Suriya and Shah Rukh Khan in cameos. 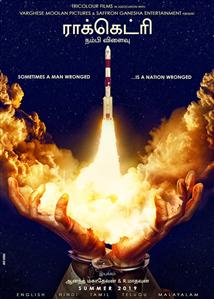